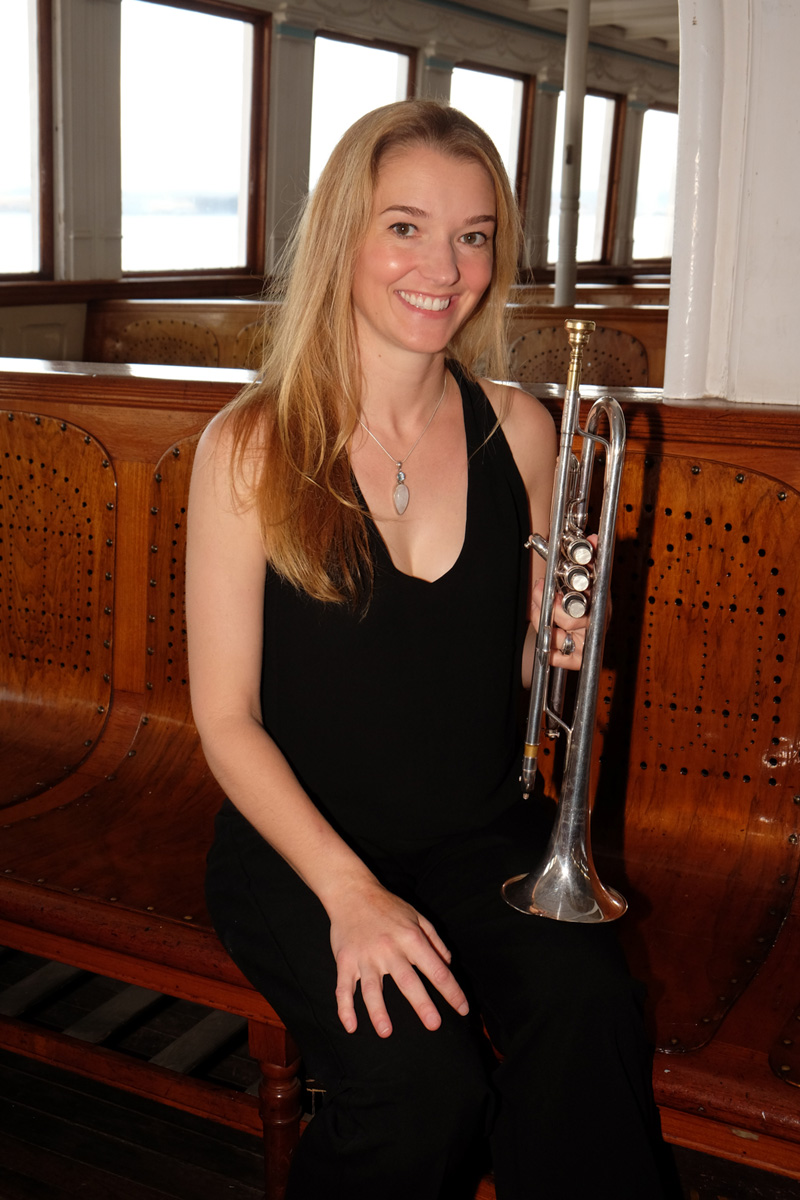 Elizabeth Howard is a native of San Diego, California. She holds a Bachelor of Music from Boston University and a Master of Music from Yale University. She has performed with the San Diego Symphony, Orchestra Nova, and at the Old Globe. Outside the classical music scene, she is a member of the Cuban band Combo Libertad, and has performed with Shara Worden, Mighty Purple, Aqua Ife, and can be heard on Jonny Rodgers Album “The Aviary.” She is a brass instructor at Southwestern Community College, and Bonita Vista High School. 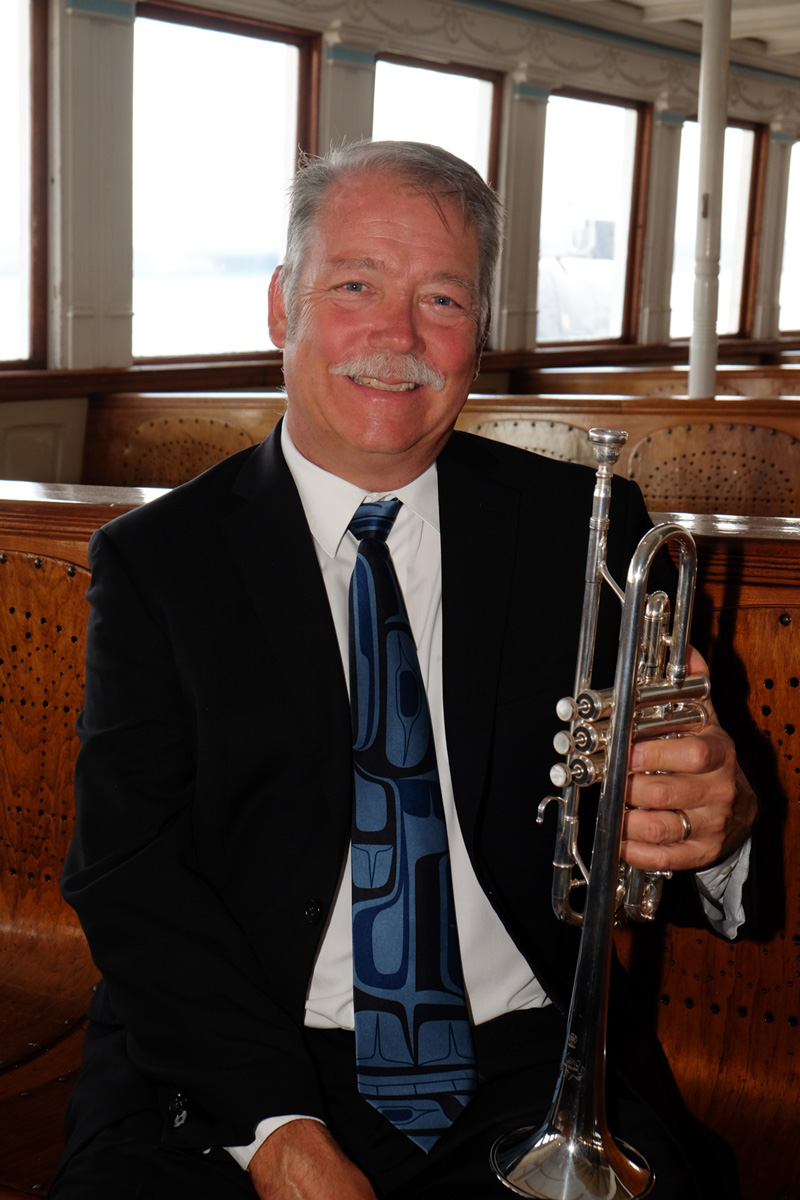 John Wilds is a native of Seattle, Washington. He is principal trumpet with the San Diego Opera Orchestra, San Diego Chamber Orchestra, and second trumpet with the San Diego Symphony. He has performed with the San Francisco Symphony, Santa Fe Opera Orchestra, Orquestra Metropolitana de Lisboa, the Los Angeles Philharmonic, and was principal trumpet in the New Mexico Symphony and the Mississippi Symphony. Mr. Wilds received his earliest musical training from his father on the highland bagpipes. He received further training at the Indiana University School of Music. John is associated as a trumpet instructor with San Diego State University, Point Loma Nazarene University, the University of San Diego, and Rancho Bernardo High School 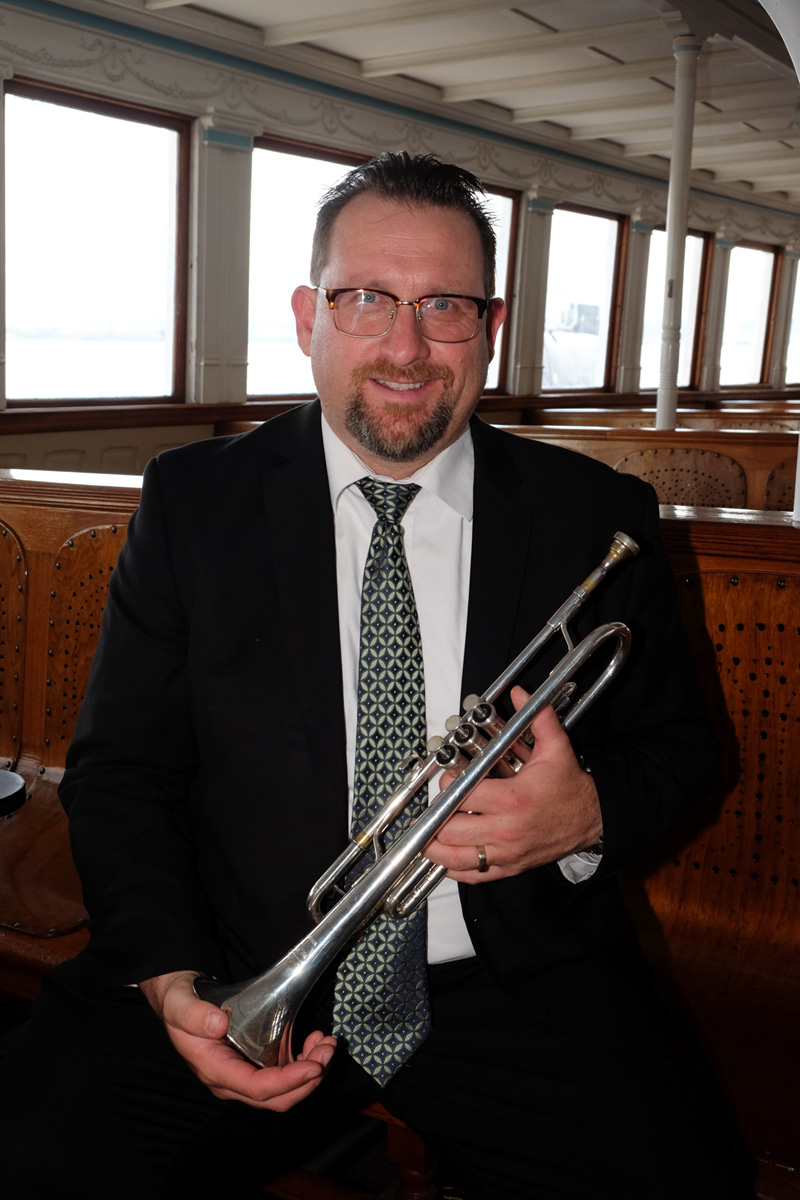 Karl Soukup was born in Pennsylvania and raised in Southern California. He has performed Broadway shows at the Civic Theatre and The Old Globe and is an entertainment provider for local theme parks such as Sea World and Legoland. He is an adjunct music faculty member at San Diego State University where he obtained his Bachelor’s and Master’s Degrees in Music. Mr. Soukup also studied Jazz & Commercial composition at the Manhattan School of Music in New York and has composed many original works for various commercial projects. 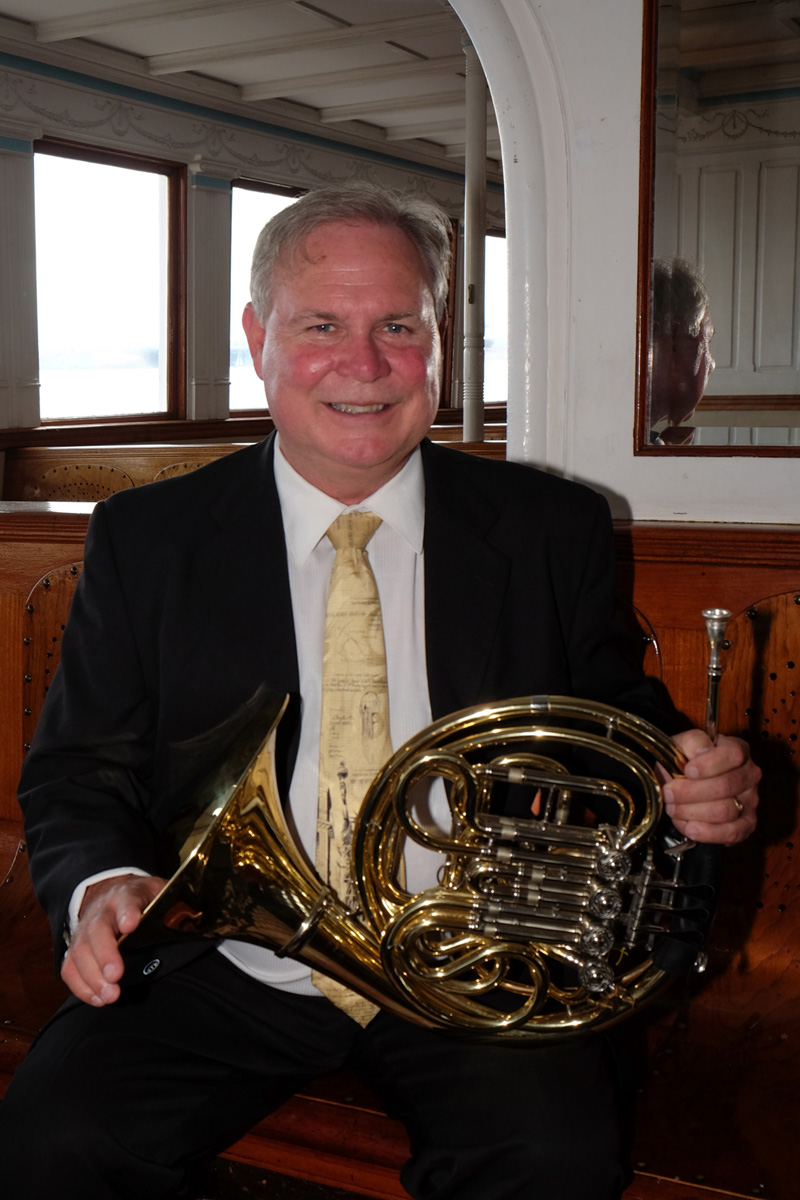 Barry Toombs is a native of Galveston, Texas. He is a member with the San Diego Chamber Orchestra, and performs with the Starlight Musical Theatre, San Diego Symphony, and Orquesta de Baja California. Mr. Toombs performed with the Navy Bands of Great Lakes, Illinois and San Diego. He holds a Bachelor of Arts degree from the State University of New York at Albany. Barry is associated as a horn instructor with San Diego State University. 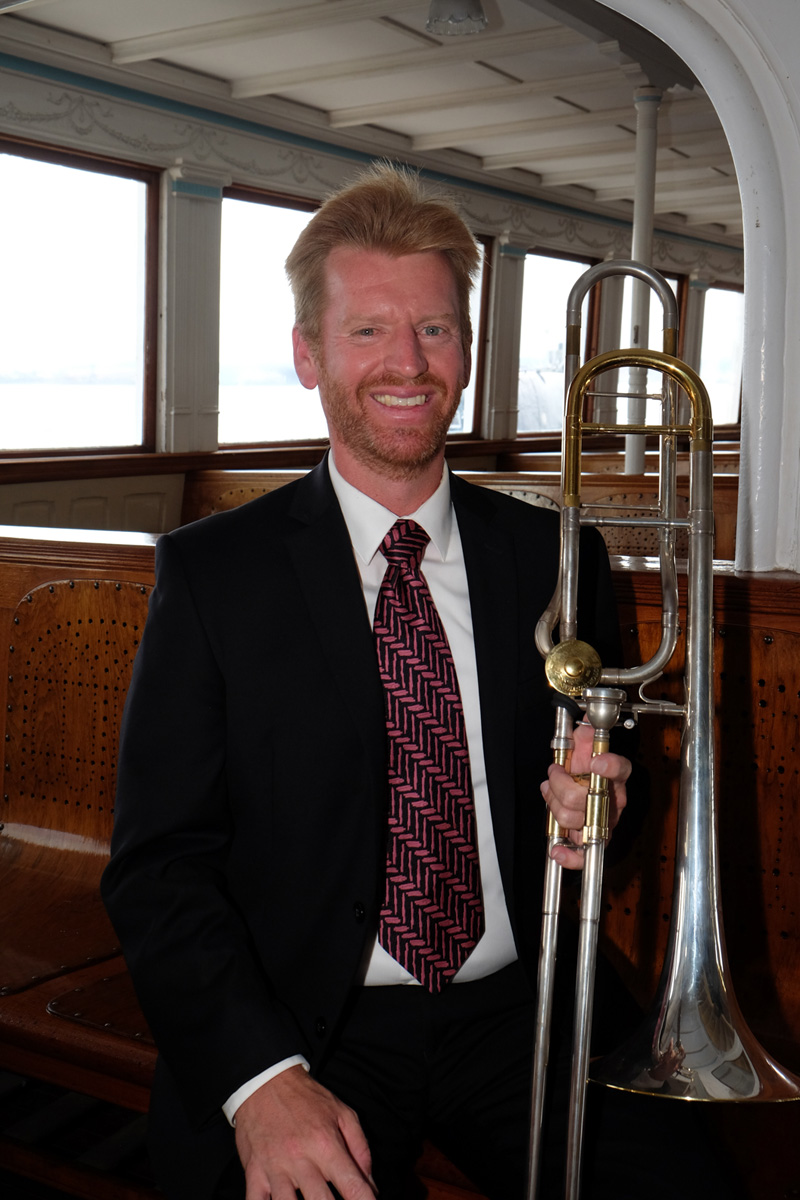 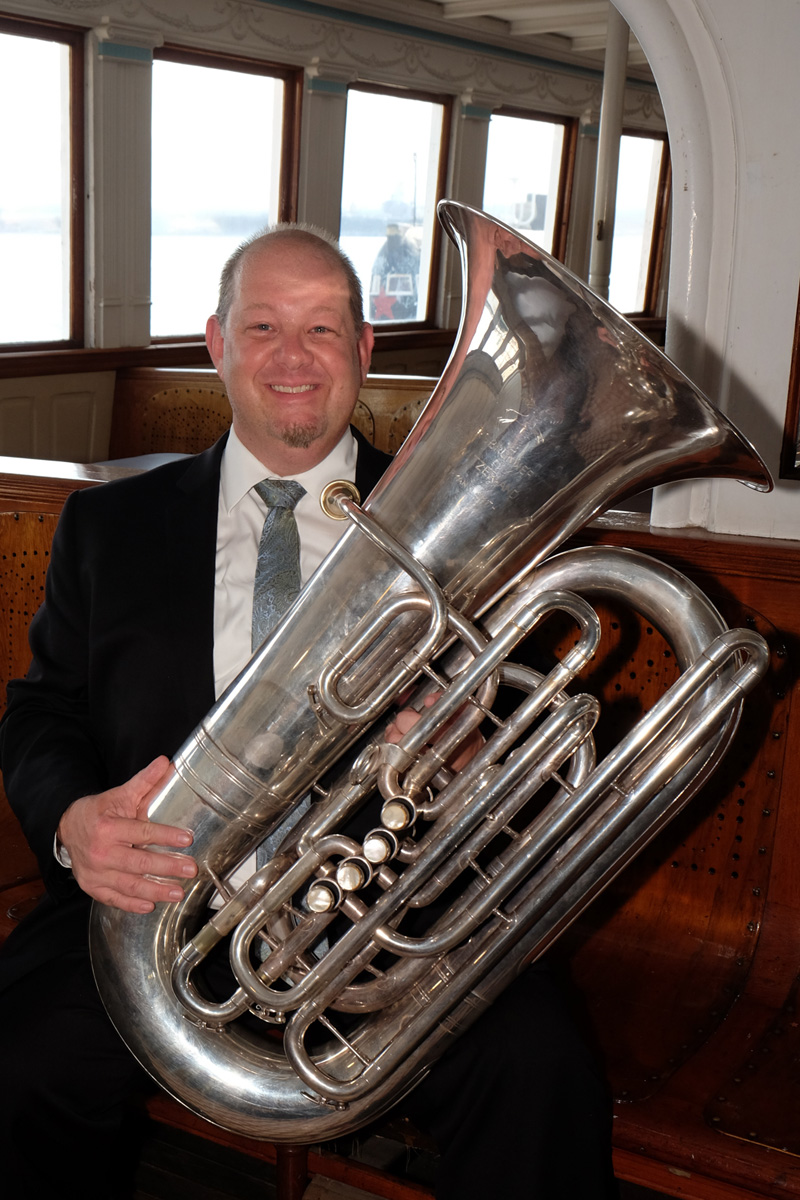 Bryan Smith has been a member of Westwind Brass since 2014. He is the co-founder and Artistic Director of New House Productions, LLC, a consulting firm that provides dynamic and innovative music based leadership workshops to all types of organizations.  He is also an active soloist, collaborator, and clinician throughout the United States and Mexico. From 2004-2014 he served as the principal tuba player of the Orquesta Sinfonica Sinaloa de las Artes, in Culiacan, Sinaloa, Mexico. Much of this time he also served as principal tuba with the Orquesta Sinfonica de Mineria, in Mexico City.

Mr. Smith completed his formal training at the Interlochen Arts Academy; the Hartt School at the University of Hartford; and he received his Master of Music degree in 1998, from Rice University’s Shepherd School of Music.

The ensemble is in residence at San Diego State University. The group receives major support from the City of San Diego Commission for Arts and Culture. Westwind Brass is a 501(c) (3) Public Benefit Corporation. For more information, visit Guidestar.org.

Westwind Brass is a non-profit, tax-exempt corporation. Contributions to Westwind Brass are tax-deductible under applicable federal law. Westwind Brass is registered with the Office of the Attorney General's Registar of Charitable Trusts, State of California. A copy of the official registration and financial information may be obtained from Guidestar.org.