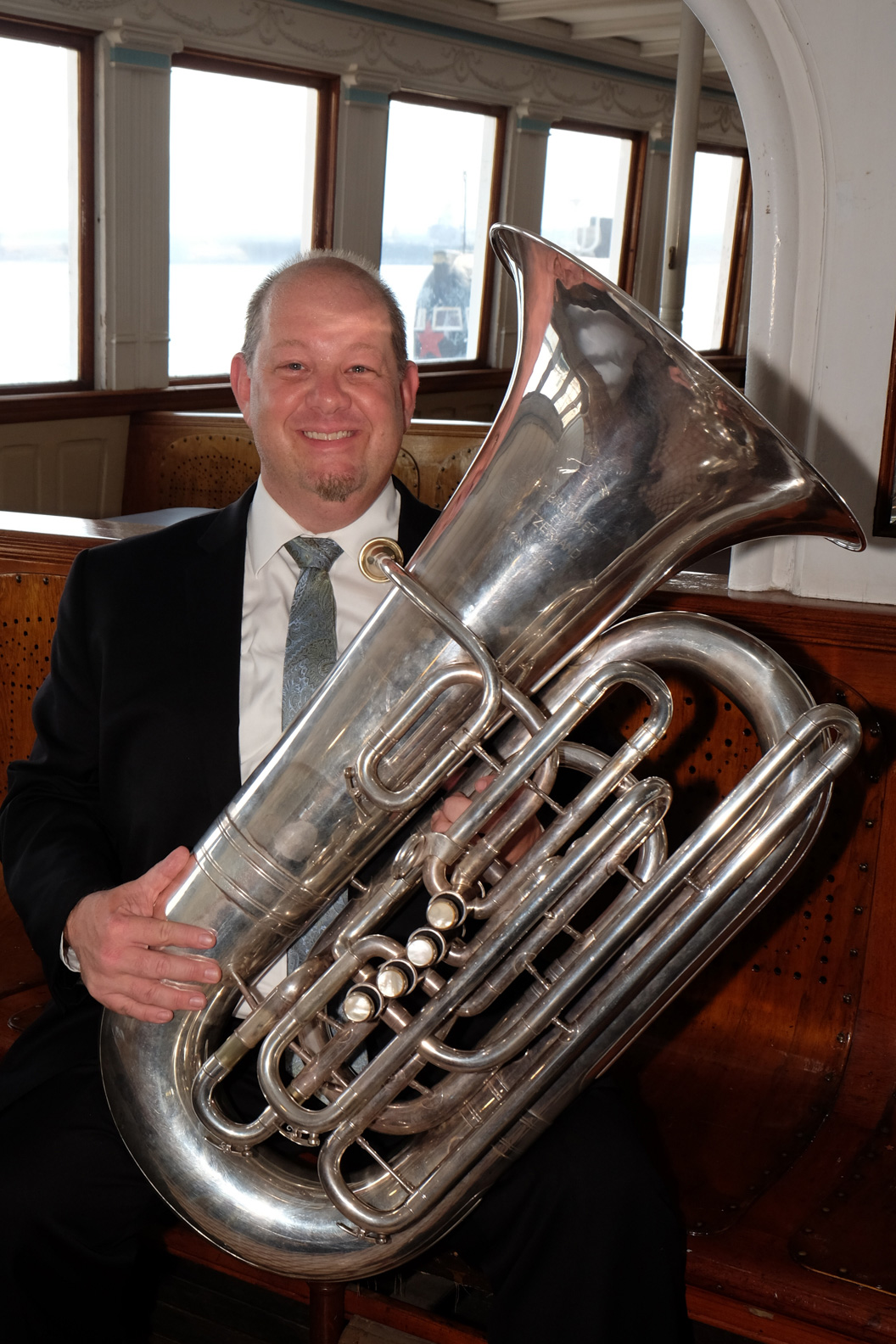 It is with heavy hearts from all of Westwind Brass that we inform you that our tubist, friend, and colleague Bryan Smith passed away last week. Bryan contributed immensely to Westwind Brass from the time he joined in 2014 with his incredible musicianship and gregarious personality. We loved Bryan, and miss him dearly. Please keep Bryan’s wife and two young daughters in your thoughts. For those interested in supporting them, a Memorial Fund has been established and any contributions are welcome
https://www.gofundme.com/f/bryan-smith-memorial-fund

Tuba player Bryan Smith had been a member of Westwind Brass since 2014 and served as the Operations Coordinator for Art of Elan from 2014-2019. He was the co-founder and Artistic Director of New House Productions, LLC, a consulting firm that provides dynamic and innovative music based leadership workshops to all types of organizations. He was also an active soloist, collaborator, and clinician throughout the United States and Mexico. From 2004-2014 he served as the principal tuba player of the Orquesta Sinfonica Sinaloa de las Artes, in Culiacan, Sinaloa, Mexico. Much of this time he also served as principal tuba with the Orquesta Sinfonica de Mineria, in Mexico City.

Westwind Brass is an ensemble in residence at the School of Music and Dance at San Diego State University, we offer school music programs for K-6th grades, Middle School, High School and College.

Westwind Brass aims to broaden and enrich the musical legacy of local, national and international audiences through performance and educational services featuring brass instruments and music.

Concert Series At The Veterans Museum at Balboa Park

Westwind Brass, the ensemble in residence at the School of Music and Dance, San Diego State University is proud to announce their upcoming concert series at The Veterans Museum at Balboa Park ! Brass in the Park Concert Series New for the 2018-19 Season! Westwind...

Westwind Brass enjoys bringing a varied and expanding musical lexicon featuring a kaleidoscopic set of styles. We are available for performances, events and private lessons. For scheduling, and booking contact us by phone at 619-665-9125.
Or send us an email here »

The Westwind Brass exists to broaden and enrich the musical legacy of local, national and international audiences through performance and educational services. Westwind Brass is a non-profit, tax-exempt corporation and all contributions are tax-deductible.
Support WWWB » 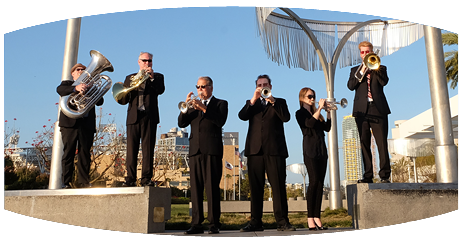 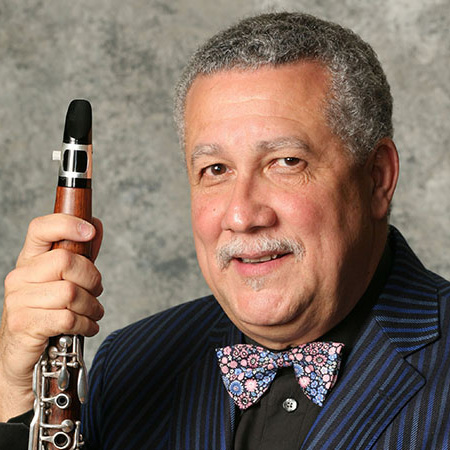